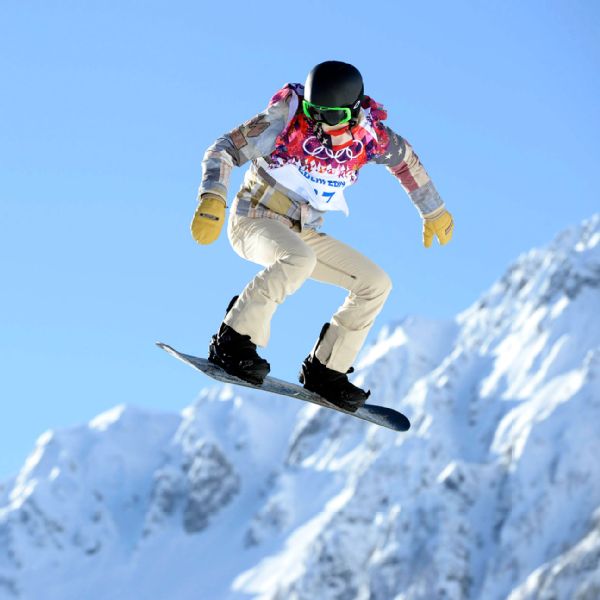 Safety culture is showing up in some surprising places lately, including the Olympic Games. Snowboarder Shaun White was set to participate in a new event this year called slopestyle, but after examining the course he told the Olympic officials that he felt it was not safe enough and withdrew himself from the competition. If an Olympic athlete can walk away from a chance at gold due to safety concerns, then that leaves us with no reason to forge ahead in any situation where a safety hazard is recognized.

CVS has promised to pull all tobacco products from the stores in an effort to become more of a health oriented store and pharmacy. That’s an estimated 2 billion dollar a year loss to the company. The company says that loss will be worth it to create a healing and health store rather than a convenience store with a pharmacy.

The safety culture is here to stay and there will be more and more emphasis on safety worldwide. I caught an episode of How It’s Made lately that showed the process to make one of America’s favorite adult beverage: Jack Daniels. Every entryway to each of the buildings on site there has a yellow sign with big bold black letters stating “Knowing safety is not enough, for best results practice every day”.